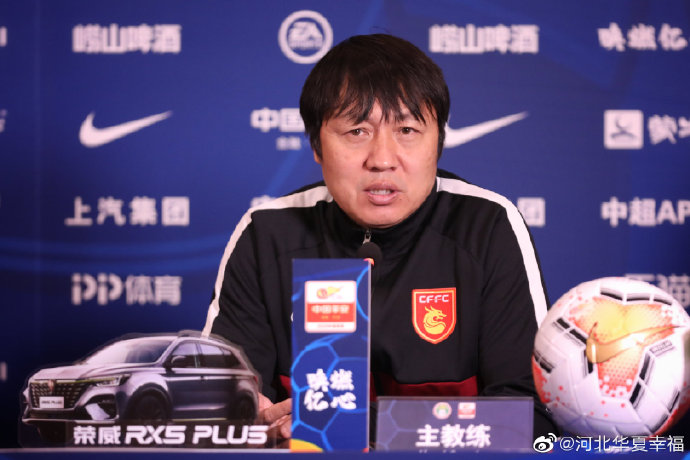 In the first game against Shandong, we were tied with the opponent in a 2-0 lead, which shows the strength of the Shandong team and also shows that we have some problems in defense. Especially the first loss was caused by our own mistakes. Tomorrow's game is a knockout game, so we are not allowed to make the same mistakes on defense. On offense, Malkang was injured in the last game. He has been recovering during this period. Whether he can play tomorrow depends on today's treatment. Malcon played quite well in the first stage, and many of our tactics, including corner kicks, were arranged around him. If he can't play, it is true that we will be affected in offensively, but we will also change a tactic, which may not necessarily be a bad thing. The most important thing is that everyone has a unified mind. Tomorrow's game, we will go all out, or lower our stance to fight our opponents and strive to win the game.

The Shandong team's foreign aid, including domestic players, has not changed much from before. What we have changed more is the foreign aid, including the internal aid. I think we played more uniformly in the last game. Although Malcon was injured early and retired, our tactics were still very resolute, so we scored. It is true that the Shandong team’s last game poses a threat to us because there is a cross from the side and a corner kick. The high advantage of Fellaini’s header is also very obvious. Therefore, we also made some targeted deployments in this period of training.